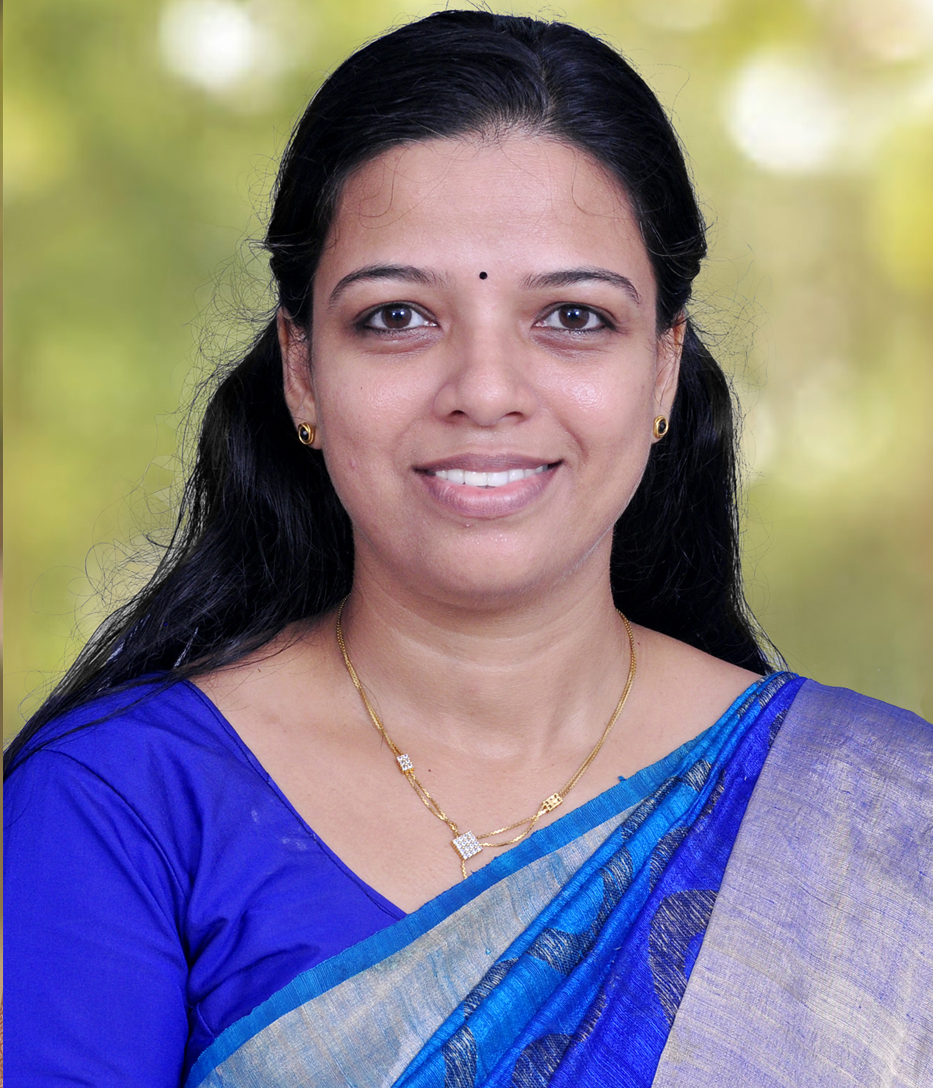 Smt. Jeema Jose joined the Department of Mathematics as Assistant Professor in July 2014. Prior to this she worked as Assistant Professor in St. Joseph’s College, Irinjalakuda from July 2012 to July 2014 and FIP substitute lecturer in Bharata Mata College, Thrikkakara from February 2012 to July 2012. She had served as Ad hoc lecturer in St. Albert’s College from June 2008 to March 2010. She completed her graduation in Mathematics from St. Xavier’s College, Aluva and post graduation in Mathematics from Bharata Mata College, Thrikkakara. She did her B.Ed from K.M.C.T.E, Valillapuzha and her MPhil from CUSAT. Currently she is pursuing her doctoral studies in Mathematics. She is a life member of the Kerala Mathematical Association. She was the Coordinator of the Women Empowerment Cell of the College as well as the Secretary, Treasurer, Staff Coordinator of the Mathematics Association, Staff Editor of the Department Year Book and Coordinator of the Outreach Club of the Department of Mathematics. Her areas of interest in Mathematics are Algebra, Graph Theory, Topology and Analysis. Apart from academics she enjoys dance, music, gardening and vegetable cultivation.